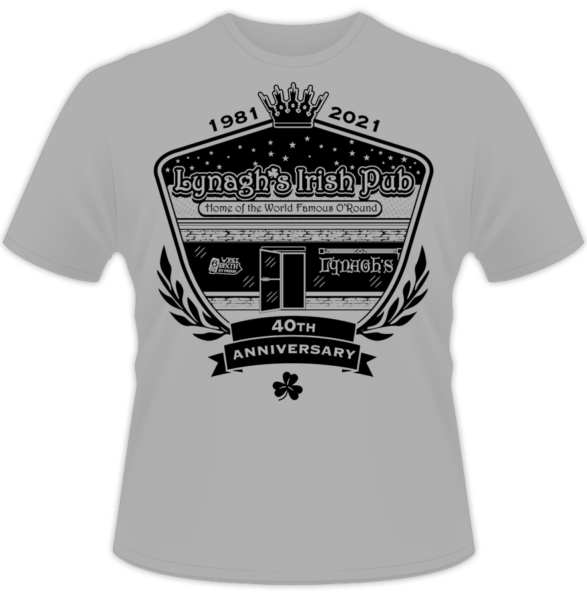 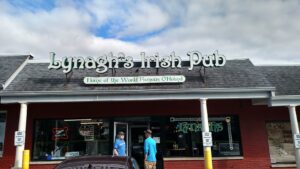 The oils found in peanut butter are known to allow chewing gum to be removed from hair.